So I went to Burning Man for the first time, and it was quite as amazing and overwhelming as I had hoped. I don՚t think I՚m going to go into details here. But I have to note that the fundamental thing about this event, which everybody knows but is not often made explicit, is that the whole thing is conceived, designed, built, and populated by people who are tripping balls most of the time (with exceptions). Black Rock City thus mirrors one of the more interesting phenomena of drug use: that a mind (or city) can be completely fucked up and yet still manage to perform most of the necessary operations to sustain daily life. I can՚t quite explain how this works, but in both cases it seems to say something about the robustness of the system architecture, for lack of a better term. A normal computer, by contrast, can՚t tolerate even a single component going wrong.

So having BM in an extremely hostile desert environment is something of a feature. Normal routines of survival are broken down, creating the necessity and opportunity of inventing other ones, that are more improvisational and more distributed. people or things getting fucked up are an occasion to fix them. There are always paths forward, generally not the ones you intended five minutes ago.

Here՚s the calling card I designed for myself beforehand (which, like me, may be a little too intellectual-jokey for the scene): 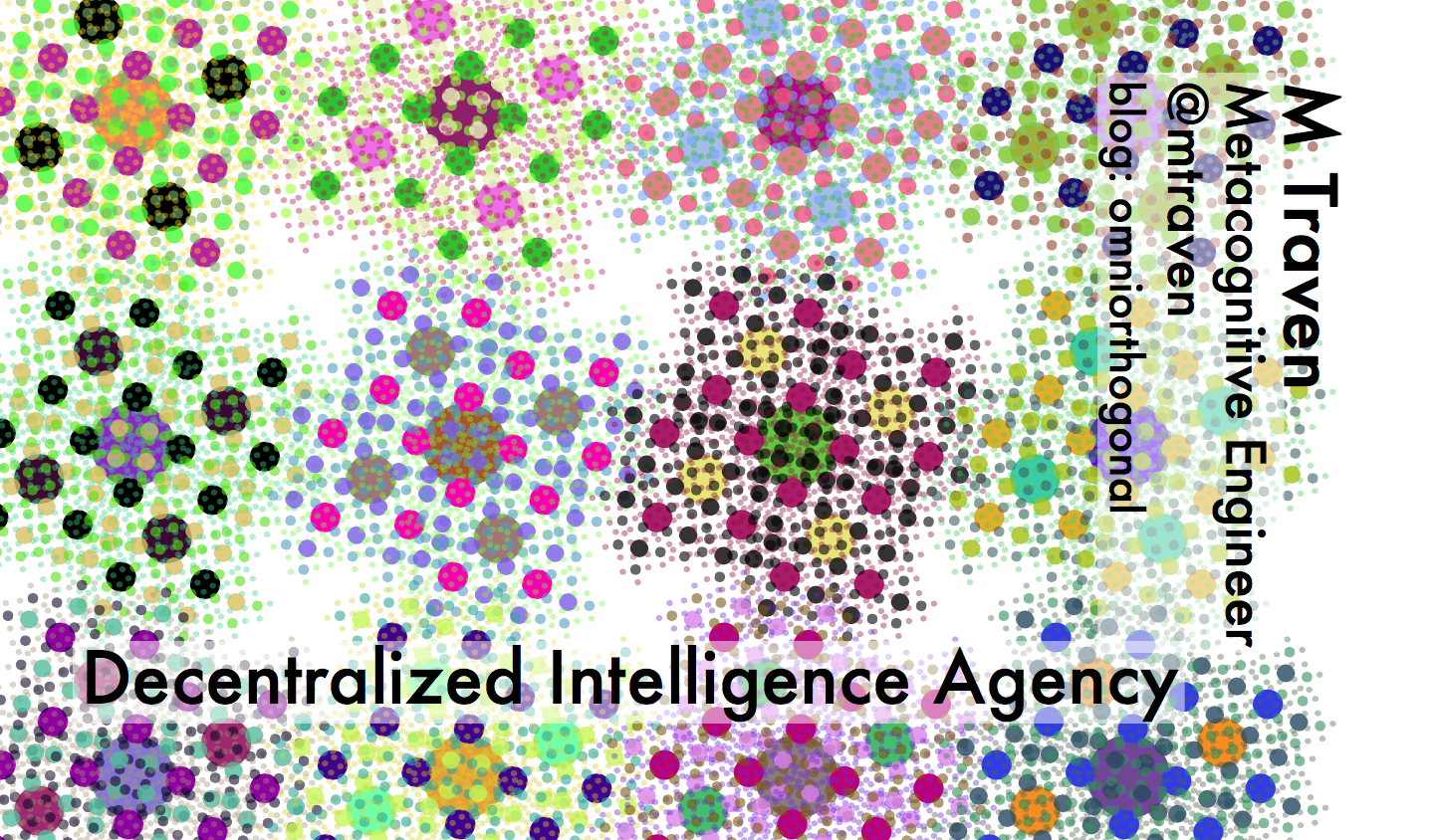 In that vein, my favorite moment (not the most beautiful or awe-inspiring, but the one that seemed most attuned to my own personal idiosyncrasies) was when I was out riding around with some friends, and we came to a small public square with a large purple phallic sculpture, climbable of course. So I climbed up and poked my head out and started dancing around, yelling look at me, I՚m a sperm. My friend shouted at me (from 30՚ away at least) to “stop dancing ironically, dance for real”. I have no idea what that meant, yet I successfully complied.

On the other hand, the heat, the nonstop electro-rave-whatever music that made it impossible to sleep, and the undertones of hippie self-satisfaction would occasionally combine to make me hate the place. I was hanging out with some much younger people and trying to follow their party schedule did a number on my aging body that՚s going to take a while to recover from. I think it was worth it.

I had multiple camera failures so have no pictures of my own, but on the other hand there is the upside that I didn't spend the whole time viewing things through a lens. A couple of good photo sets here and here. But (and I apologize to my readers for saying this) none of that captures the actuality of being there.
Posted by mtraven at 9:09 PM 9 comments: