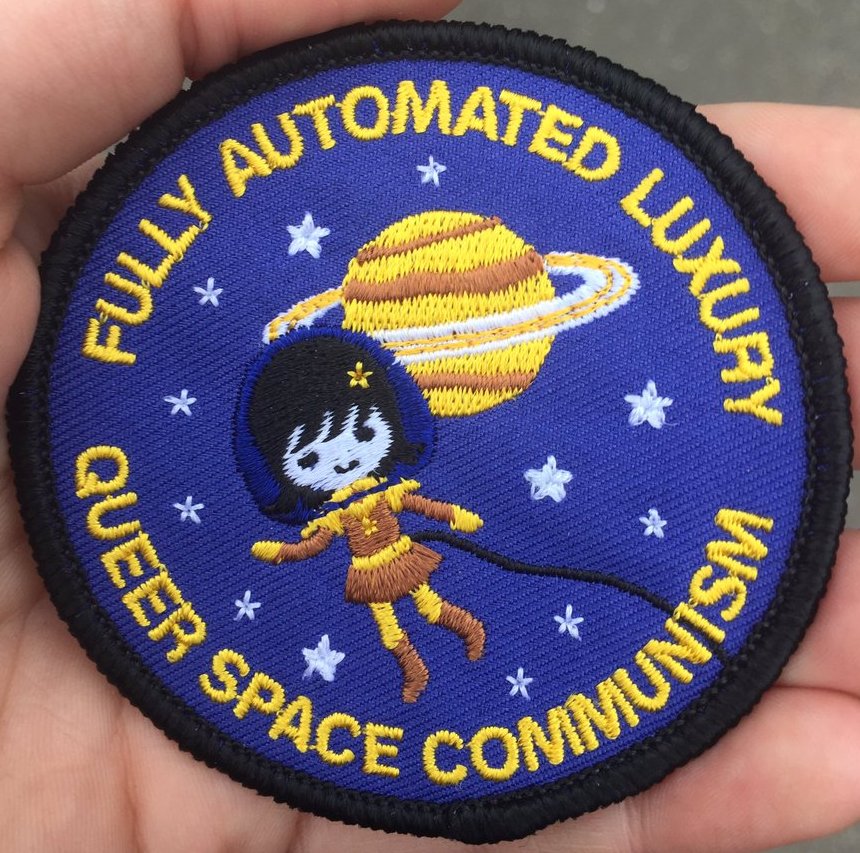 I find myself once again writing a Labor Day post, and it՚s basically the same one I write every year – not just on the date, but having almost the exact same thoughts. It՚s a little disconcerting, because it feels just like having original thoughts, yet they seem to run in these timeworn grooves. It՚s become a ritual in other words. Appreciating rituals is a probably a symptom of aging. In my youth they felt kind of meaningless but now they appear to be little islands of stability amidst the vast chaotic landscape of life.

It՚s not like it՚s a job or even a duty. Nobody asked me to do this, no monetary interest is contingent on me doing it. Nobody besides me defines the end product, or dictates the methods and tools. I don՚t expect anyone is waiting breathlessly for it. As a ritual it is its own justification.

For some reason labor fascinates me, or rather, the Marxist concept of labor fascinates me because it is such a topic of fascination for them; a powerful idea with quasi-religious overtones. To Marxists, labor is at the very core of human existence, but it has been corrupted, diverted, perverted by capitalism into its alienated form. Liberating humanity is basically identical to creating a world of unalienated labor.

What is it about labor that makes it so important? Here՚s what I came up with 7 years back:


Work in the abstract is an intriguing and irreducible combination of the spontaneous and the disciplined, the autonomous and the externally imposed. I think that's why the concept of labor is so fetishized by Marxists; it is something that must be done and yet there are so many different ways it can be done and so appears to be a potential fulcrum for harnessing economic forces and transforming society. Buddhist meditation (in so far as I understand it, which is not far) treats breathing in much the same way; it's a bodily function that can be completely automatic or the object of focused conscious attention or both at the same time, and thus is a fulcrum for reconciling the willed and the inevitable.

But most of our labor is alienated – misdirected to interests that are not ours.


Karl Marx's theory of alienation describes the estrangement (Ger. Entfremdung) of people from aspects of their Gattungswesen ("species-essence") as a consequence of living in a society of stratified social classes. The alienation from the self is a consequence of being a mechanistic part of a social class, the condition of which estranges a person from their humanity.

Although the worker is an autonomous, self-realized human being, as an economic entity, this worker is directed to goals and diverted to activities that are dictated by the bourgeoisie, who own the means of production, in order to extract from the worker the maximum amount of surplus value…

The Gattungswesen (species-essence), human nature of individuals is not discrete (separate and apart) from their activity as a worker; as such, species-essence also comprises all of innate human potential as a person. Conceptually, in the term "species-essence", the word "species" describes the intrinsic human mental essence that is characterized by a "plurality of interests" and "psychological dynamism", whereby every individual has the desire and the tendency to engage in the many activities that promote mutual human survival and psychological well-being, by means of emotional connections with other people, with society

If you leave off the creaky stuff about social class and substitute in the actual powers in our world, it makes sense – most people work for corporations (who own the means of production) and do tasks to serve the corporation, not themselves.

Except – the modern corporation, is adept at making employees feel and act as if their goals are identical to those of the organization. In tech this is rampant It seems almost comical to speak of a labor movement in Silicon Valley, where the workers are relatively well-paid and pampered, and most importantly don՚t think of themselves as a class with interests that differ from their bosses – after all, Mark Zuckerberg is just like everyone else, just smarter, and perhaps more ruthless or luckier. Occasionally this bucolic image of cooperation is shattered. But for the most part there is no class consciousness, everybody thinks of themselves as a potential owner.

And this state of affairs is definitely better in some ways than treating the capitalists as an alien class of predators – but it leaves the workers vulnerable to exploitation, with no tools to manage their interests. Because it is high-status to pretend to be doing your work for its own sake, rather than because you have been ordered to or for the sake of a paycheck, nobody wants to cop to having their labor alienated and their being exploited.

It՚s notable that the Bible envisions God himself as a worker, and one in need of rest or at least a pause:

But back to labor. True labor is not mere drudgery, it is the active application of mind -- the highest of human capabilities, the part that is godlike -- to the concrete tasks of creating a world and living in it. It is the essence of authentic human intelligence. Unalienated labor is done, not because of external compulsion or for external reward, but because some individual thinks it needs doing and does it.

It seems like an almost impossible dream -- as if the world could be run on hobby projects. But maybe it can, and maybe that is the only way to have a habitable world. The industrial model sure hasn't produced a world people actually like, although it sure does make tons of stuff available cheaply.