To the Finland Station 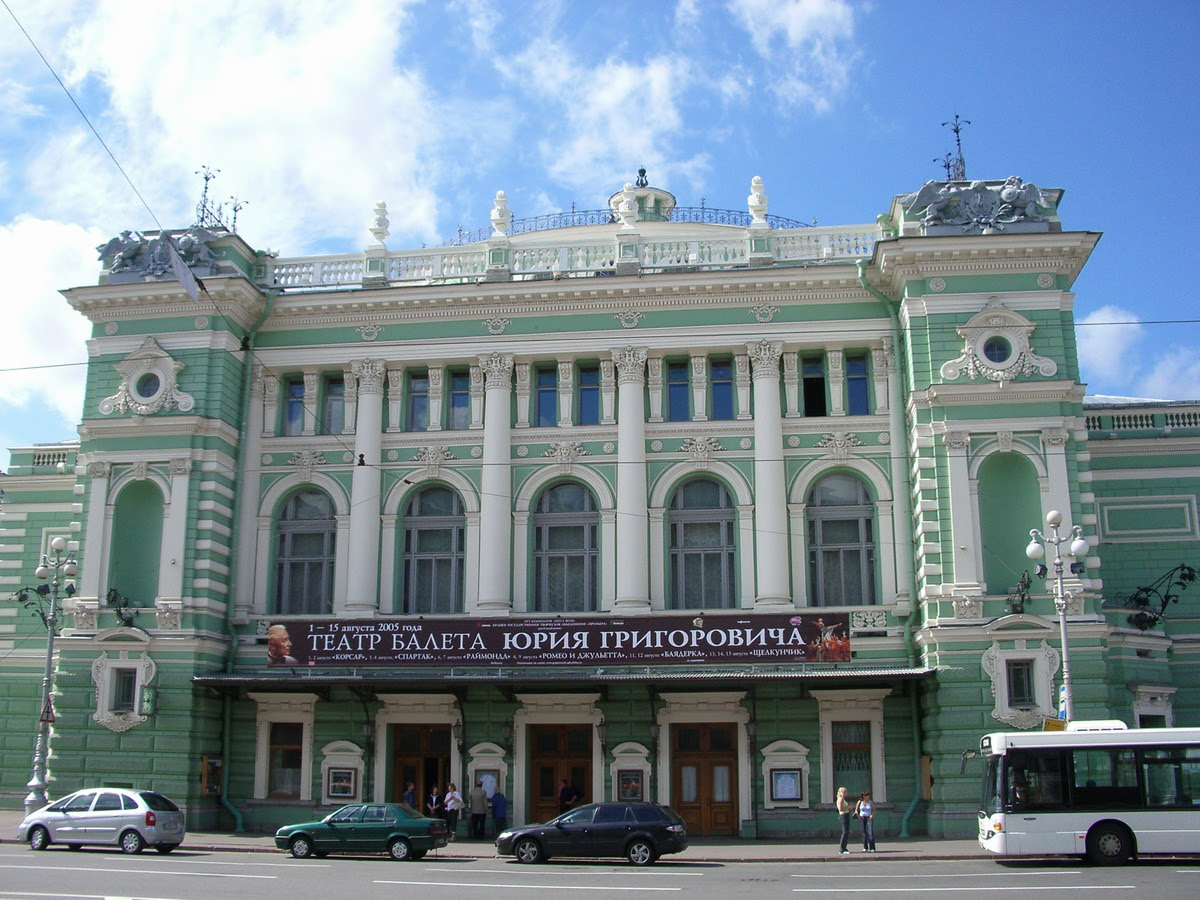 The vicissitudes of globalization have taken me to St. Petersburg, Russia, where instead of making software the old-fashioned way (writing it myself), I'm trying to communicate my intentions to a team of young Russians. I believe this is an asinine way to develop software, but I go where they send me, and try to enjoy the ride. Six months ago it was Budapest.

It's been bitterly cold here, lowest temperatures in 30 years and its precipitating uneasiness among the international energy supply. Having gas pipelines blown up by unknown parties doesn't help matters. So I haven't seen a whole lot of the city yet. General impression: magnificent pastel wedding cake buildings surrounded by 80 years of Soviet smog and neglect. There is a pervasive acrid smell, a combination of cigarette smoke and congealed car exhaust. It's huge -- 4th largest city in Europe, and mostly 19th century buildings set on pilings in the former swamp that Peter the Great decreed would be his capital.

Last night I snuck out to see a performance of Tchaikovsky's Eugene Oneigin at the Mariinsky Theater, the 223-year-old building that also houses the Kirov ballet. Much to my surprise, I enjoyed it. I was programmed to hate opera at an early age, but this is actually the second I've seen in recent months, and voluntarily at that. The first was Dr. Atomic, which has a more modern sensibility, and a world-historical story. In Oneigin, there's 3.5 hours of nothing much happening except people singing about their emotions, not really my thing. But the foreign setting helped. I was impressed by the informality of the crowd, opera is more or less popular entertainment here, and the audience seemed to span the social classes.

I also managed to fit in a quick pass through the Russia Museum, which has the sequence of Russian art from icons to Cubism, Constructivism, Suprematism, Futurism, Acmeism (I love that stuff), followed by Socialist Realism (which I love as scary kitsch; see the Budapest link above).